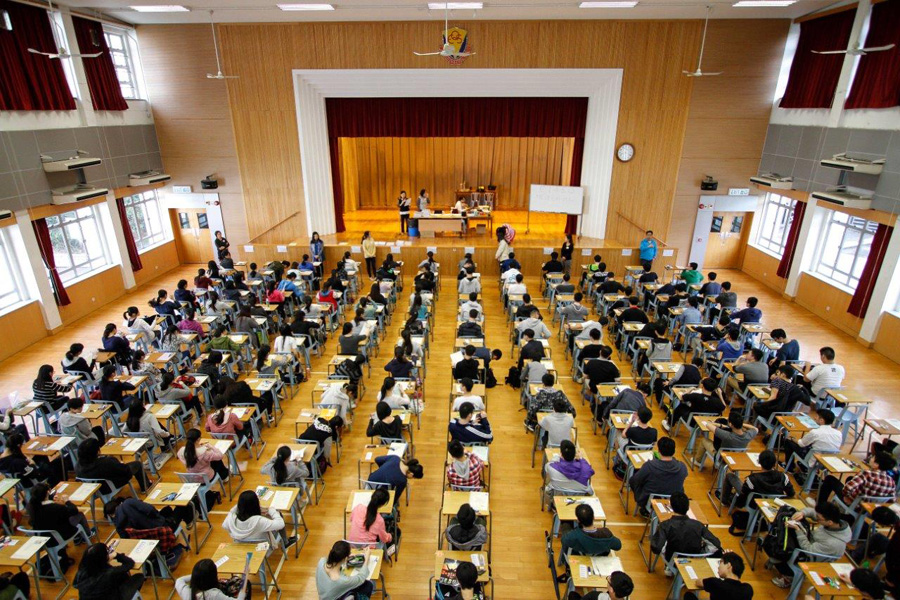 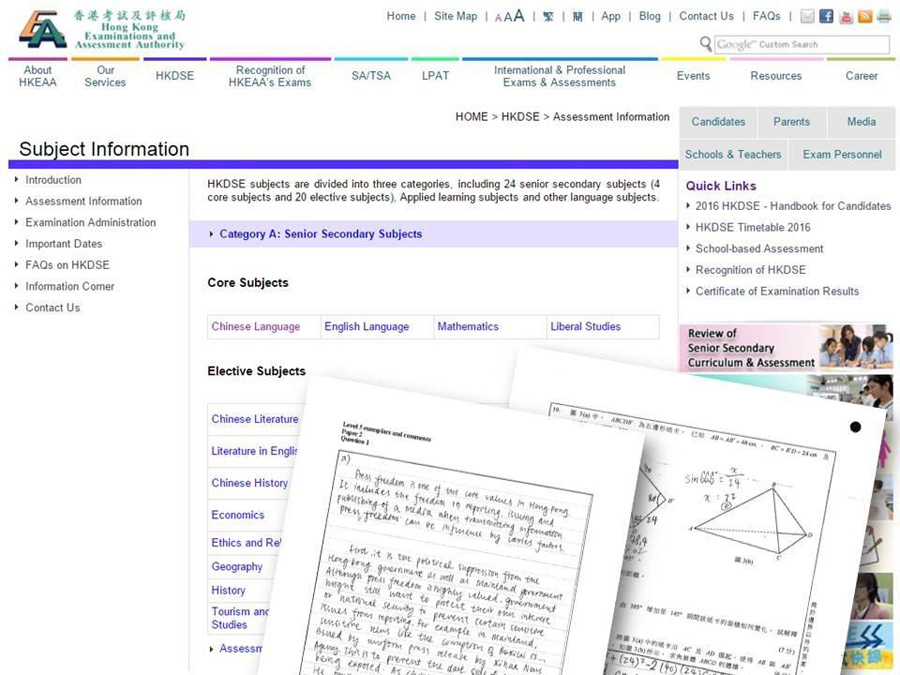 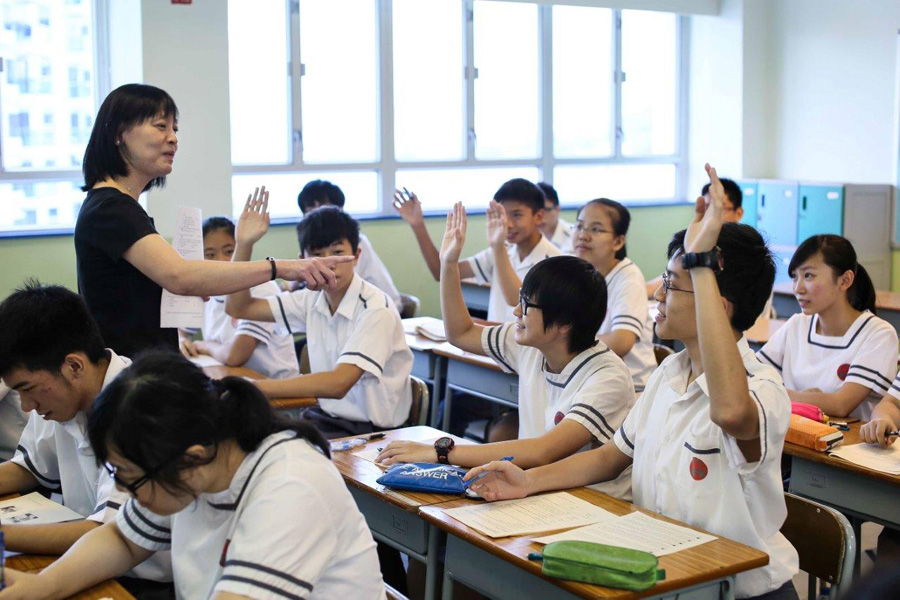 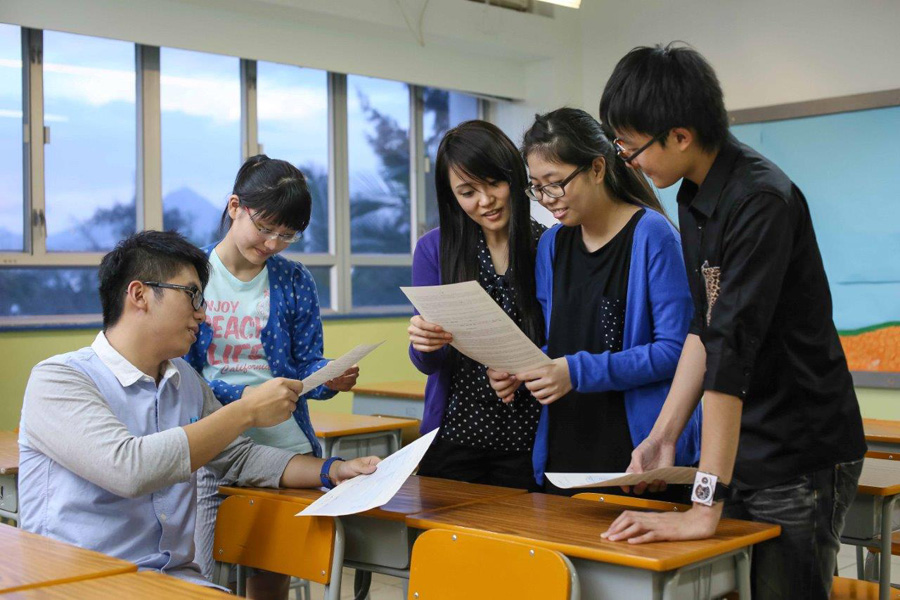 Welcome to the 15th issue of the HKDSE newsletter. In this issue we are glad to share with you the good news about the latest development and the growing recognition of the HKDSE qualification.

For any queries please contact our International Recognition Officer international@hkeaa.edu.hk

A total of 68,167 candidates, of which 57,162 are school candidates and 11,005 private candidates, will be sitting the 2016 HKDSE. Written examinations of Category A subjects will commence in April and the results will be released on 13 July 2016.

Among the four core subjects, English Language remains the most popular subject with the largest candidature of 64,572, followed by Chinese Language with over 62,000 entries and Liberal Studies with over 61,000 candidates. Mathematics Compulsory Part has a candidature of over 54,000.

The 2015 HKDSE Examination Report has been published in January 2016 to provide an overview of the administration and statistics of the examination. Please read the full report here.

As in previous years, authentic samples of candidates’ answer scripts at different levels are also available on the HKEAA website to help enhance understanding of the standards of the HKDSE among students, teachers and other stakeholders. Click on HKDSE Subject Information for the exemplars.

The New Academic Structure Medium-term Review (MTR) has been completed and the last batch of recommendations was announced in 2015. Some of the recommendations included the streamlining and fine-tuning of the public examinations and School-based Assessment (SBA) with the intention to achieve a better balance for learning and teaching.

The public examinations of 17 Category A subjects would be fine-tuned by adjusting the weighting or examination time, increasing the question types or combining the examination papers. For example starting from the 2016 HKDSE, Chinese Language Papers 3 and 5 are combined into a single paper.

More details on the MTR recommendations and the full report are available here.

Worldwide recognition of the HKDSE

Nearly 230 institutions from the United Kingdom, the United States, Canada, Australia, as well as Asia Pacific and Europe have accepted the HKDSE qualification for admission since 2012. This growing acceptance is a vote of confidence towards this qualification and the academic achievements of our students.

With the growing acceptance worldwide, the multiple education pathways for senior secondary graduates will be further expanded. Please click here for details.